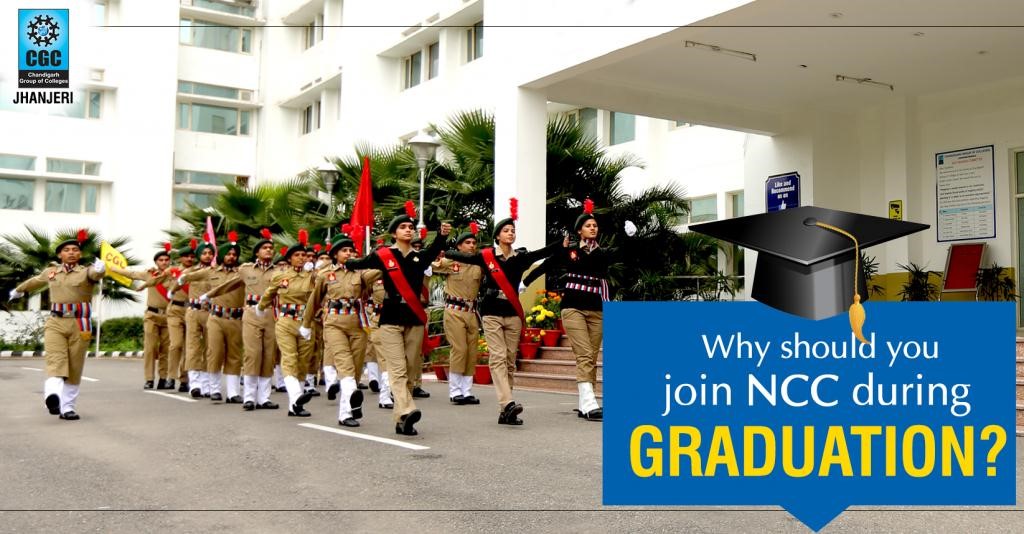 NCC stands for the National Cadets Corps which is the Indian military cadet corps. It is headquartered in New Delhi and very frequently invites students from schools and colleges in order to develop them for Indian security in the future. The Corps select them on a voluntary basis and provides extensive training and knowledge in all fields. It helps the youth of India to develop and prepare themselves in all three forces that is the Indian Army, Indian Navy and Indian Air force.
Students often join the National Cadets Corps during their graduation from all over India where they are given basic education to high level military training, which helps them in finding out whether they are suitable to pursue nations’ security as their career in the future. It’s up to the corps to decide whether they would be interested in continuing this further, they are under no obligation to continue if they do not wish to, however of the student wishes to continue and join the forces in a later point in time, then they would be given preference over others.